A downloadable game for Windows, macOS, and Linux

“Peachleaf Valley: Seeds Of Love” is a romance visual novel/otome game currently in development whose premise is inspired by farming-sim genre classics such as “Harvest Moon”, “Stardew Valley” and “Story of Seasons”. The game is the second commercial project of the newly established Great Gretuski Studios, a female-founded, female-run indie game development studio focused on bringing romantic and creative stories to life.

Believe in what we do? Consider donating to support us in doing what we love: creating fun games! You can now also donate via PayPal or support us on Patreon! 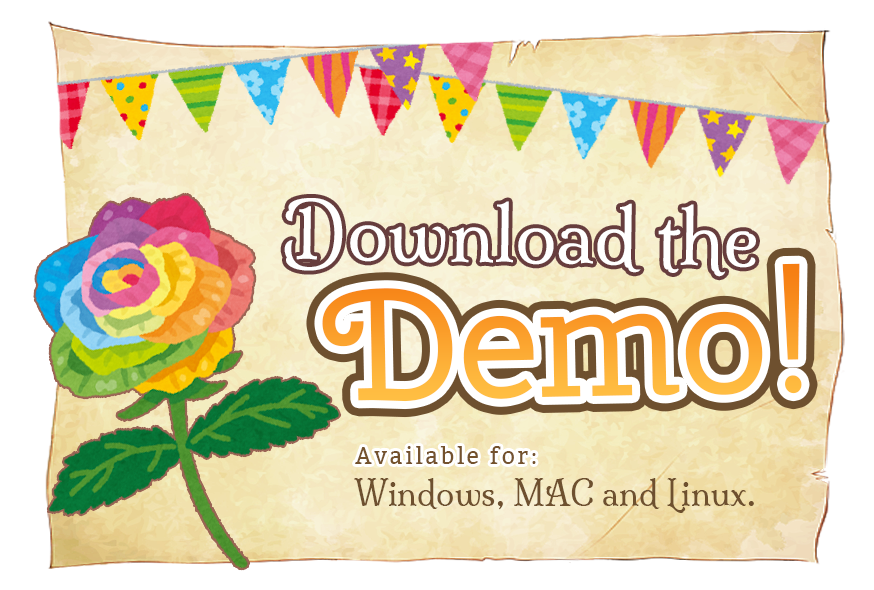 Play our demo! Our game’s demo, which features the prologue of the story, is currently available for Windows, Linux and MAC!

Check out our main character and four current romanceable bachelors, each inspired by a different season, below! Apart from these five, there are plenty more characters waiting to meet you in the game, along with more romantic candidates to unlock in our Kickstarter stretch goals!

Peachleaf Valley features a variety of game-based interactions to increase the level of storytelling, such as:

Check out our first game project and debut title, "Love Spell: Written In The Stars!" 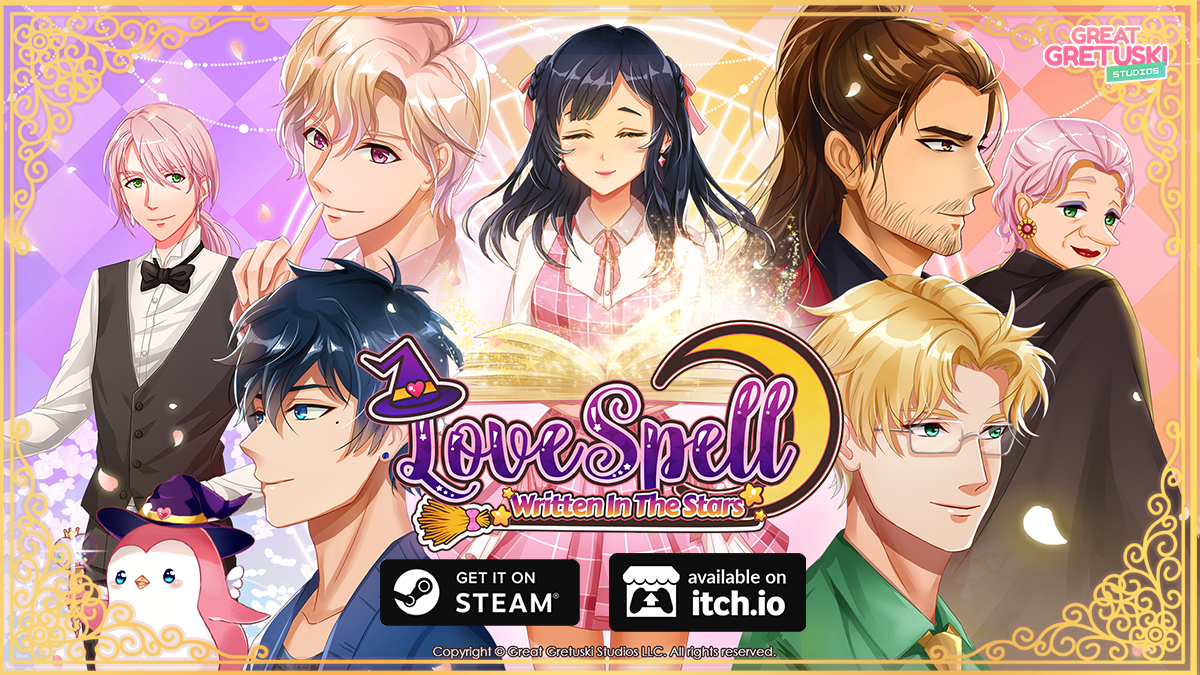 "Love Spell: Written In The Stars" is a romantic comedy visual novel/otome game about spells, adventures, penguins, and the greatest magic of all: true love! It was the debut project of Great Gretuski Studios LLC and was released in July 2020 on STEAM, Itchio, and Game Jolt.

The game currently has a DLC route in development along with upcoming ports to MAC and Linux systems! 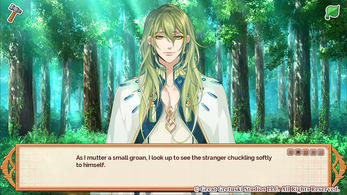 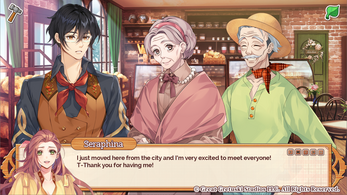 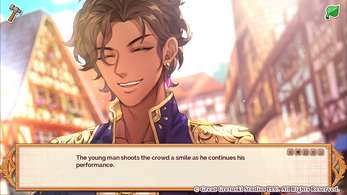 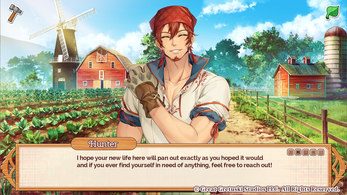 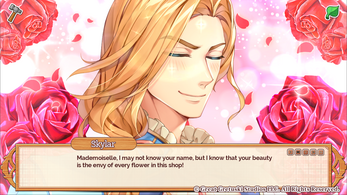 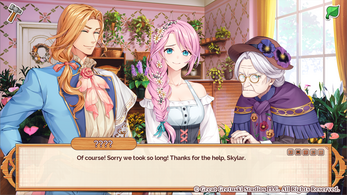 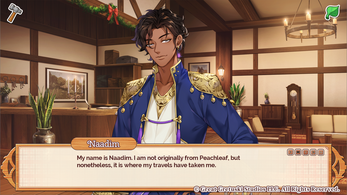 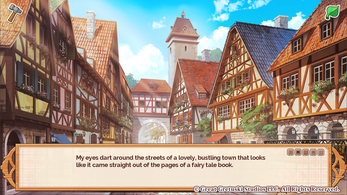